The store will not work correctly in the case when cookies are disabled.

€ 51,50
Op voorraad
Founded in 1898, Ardmore is kind of a strange duck compared to most Highland distilleries, as it is one of the few producing a medium peated whisky. Most of its production goes towards blended whiskies such as Teacher’s, but Ardmore also has a small (but loyal) following among single malt afficionados. The distillery has a small core range to satisfy their fans, to which the Ardmore 12 Y Port Wood Finish is one of the latest additions. It matured in American white oak bourbon barrels before a final maturation period in European half port pipes.
Meer informatie
Ga naar het einde van de afbeeldingen-gallerij 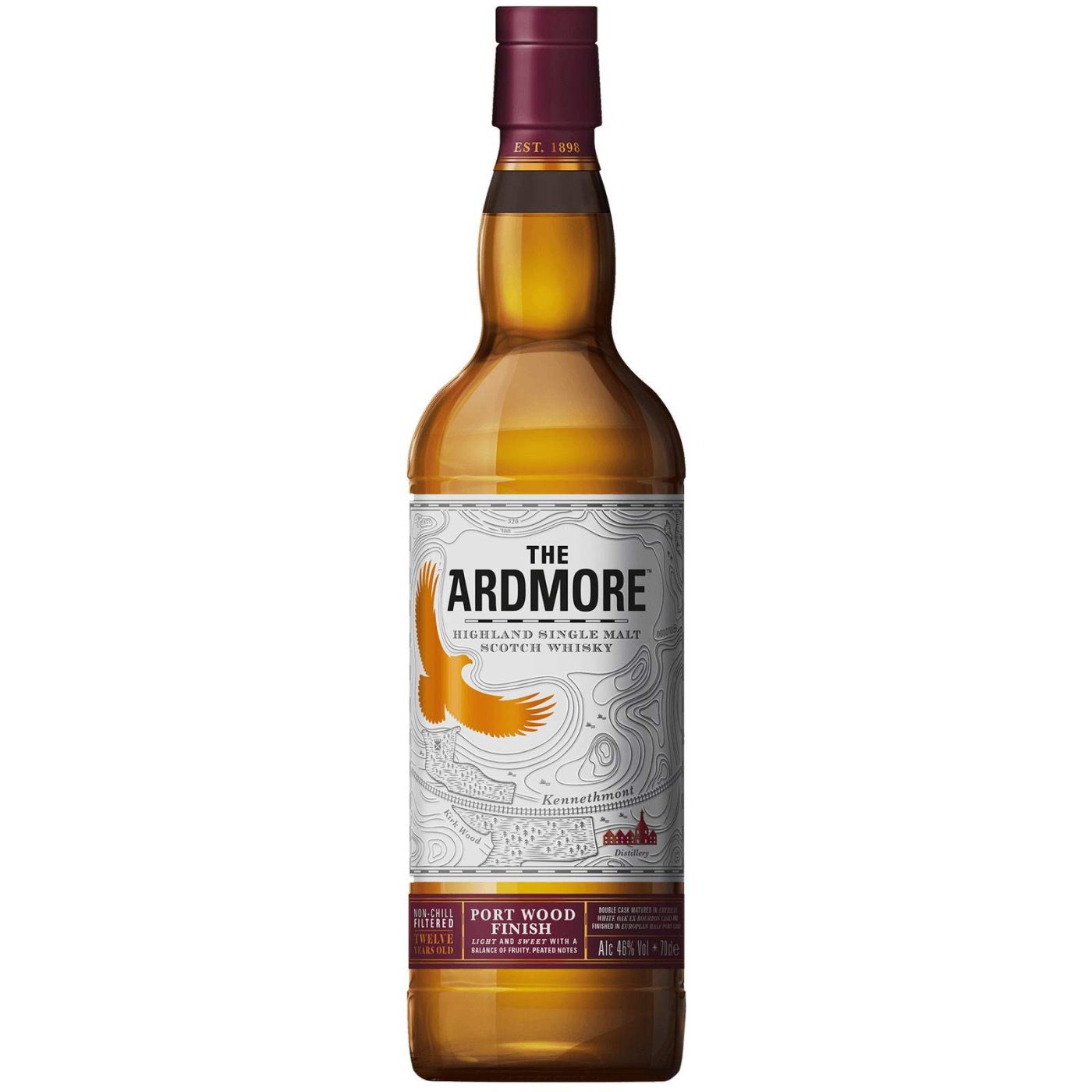