The store will not work correctly in the case when cookies are disabled.

€ 18,99
Dinsdag in huis
DiGusti is an authentic limoncello made from lemons from southern Italy. The lemon peels are containers for essential oils, which adds to the thick and fatty mouthfeel of the DiGusti Limoncello. This Dutch limoncello has won several gold medals at the World Spirits Award. DiGusti was also awarded at the Catavinum World Wine & Spirits Competition, where it won the Great Gold, which is this competition’s highest honor.
Meer informatie
Ga naar het einde van de afbeeldingen-gallerij 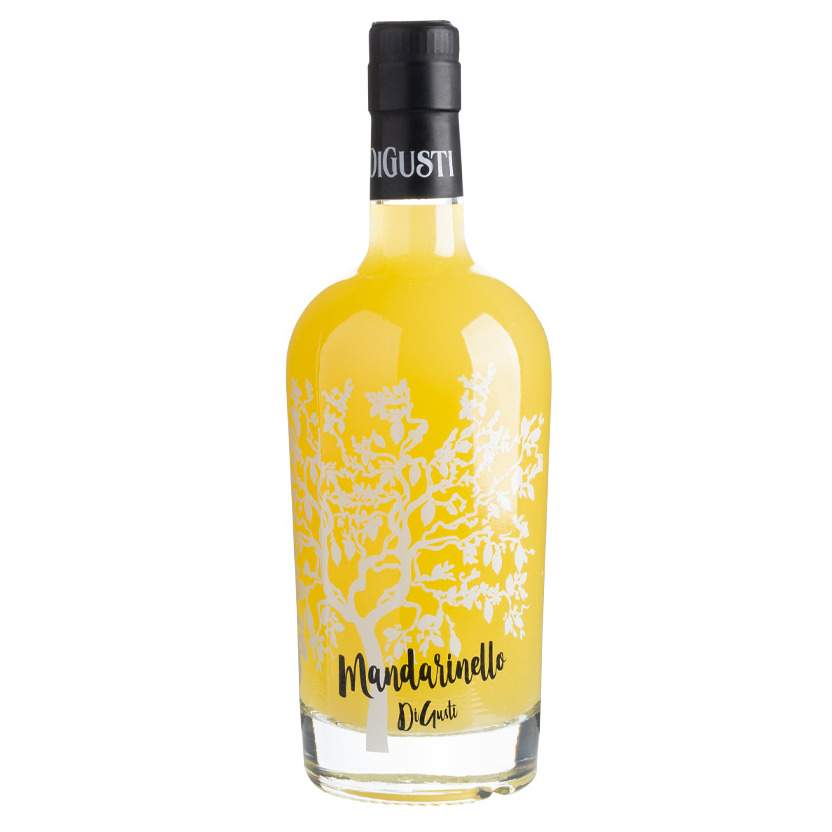